Reckless Driving And Vehicular Manslaughter: What To Do Next 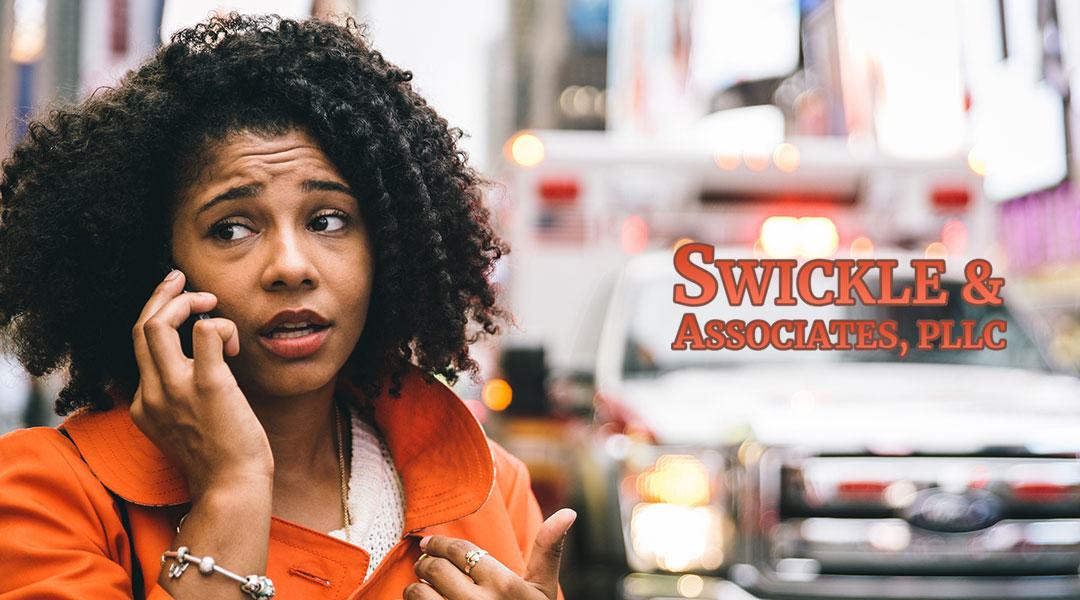 Car accidents are an everyday occurrence that can sometimes have devastating results. Along with trauma and injuries, Florida drivers potentially face a vehicular homicide charge if somebody died due to reckless driving. A conviction for this severe offense can result in hefty fines, imprisonment, community service, and restitution. 401,076 crash accidents were reported by Florida Highway Safety & Motor Vehicles in 2021, out of which 3,739 resulted in death. While not all of these fatalities were deemed a vehicular homicide offense, drivers should still understand what the term means and know what to do if they were involved in an accident that potentially holds such a charge.

Under Florida Statute §782.071, vehicular homicide consists of killing a human being or an unborn child as the result of reckless driving. Reckless driving is defined as when a driver is operating a motor vehicle in a reckless manner with the risk of killing or severely injuring another person. Vehicular homicide offenses in Florida aren’t restricted to trucks, cars, and motorcycles, but can also occur with any vehicle used on water such as airboats, watercraft, barges, and jet skis. The prosecution must prove the following if you are facing a charge for vehicular homicide in Florida:

In such cases, the prosecution doesn’t need to prove intentional harm, but only establish the reckless driving element beyond reasonable doubt. Essentially, they have to demonstrate that you knew of the potential results of your driving and disregarded it.

Vehicular manslaughter in Florida is a felony crime and a Level 7 offense under the Florida Criminal Punishment Code. The specific charges for this offense depend on whether the driver remained at the accident scene. Vehicular homicide is a second degree homicide if you stay, but hit and runs are first-degree felonies. If you’ve been charged with or accused of vehicular homicide, you need a criminal defense attorney to assess your case and explore defense options.

Both of these offenses begin as a second-degree felony and may become a first-degree felony if drivers do not render aid and give their information.

Consult With A Criminal Lawyer

Vehicular homicide offenses may result in harsh consequences if you are convicted, since it implies the harm or death of a person. If you were involved in an accident with the potential charge for vehicular homicide, call Swickle & Associates to consult with a top Florida criminal lawyer today.