Does A Marijuana Possession In Florida Still Equal A Felony? 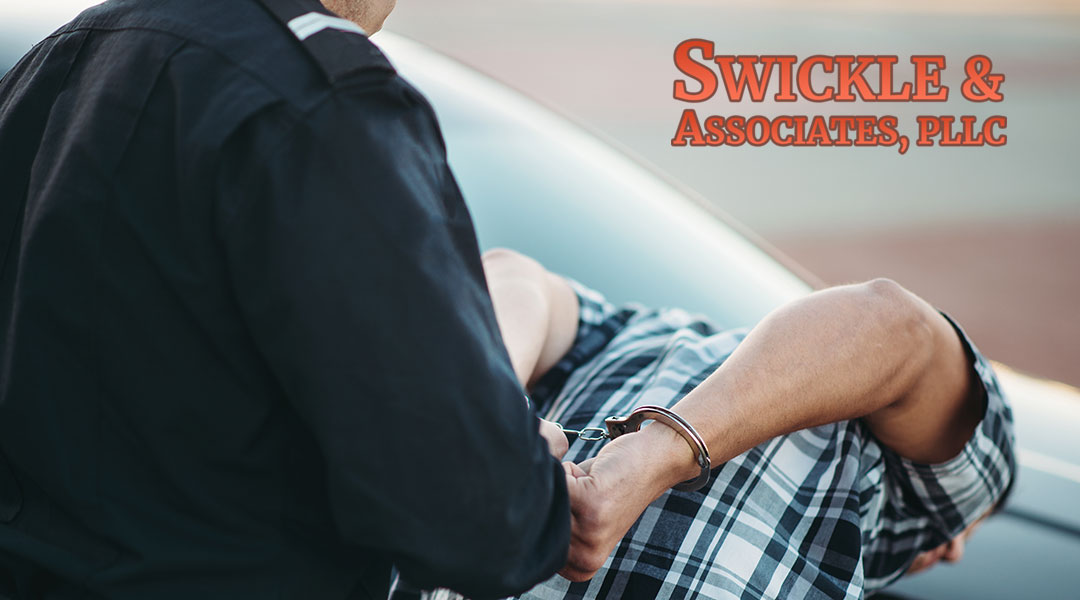 As more states legalize medical and recreational marijuana across the country in the last few years, some people may not be clear about the exact legalities of marijuana possession in Florida. While certain county and municipal governments in Florida have decriminalized marijuana possession (up to a point), there is still the potential for marijuana possession to be a felony. There are a lot of determining factors in each case, such as the legal jurisdiction, amount of cannabis involved in the situation, and how much evidence there is that it was meant for more than personal use. It is smart to have an experienced criminal defense attorney on your side if you are arrested for any marijuana-related charges since there is the possibility of severe consequences. A skilled attorney will help to negate these charges and help you get an optimal outcome.

The Likelihood Of Being Arrested For Marijuana Possession In Florida

With the recent shift in climate and laws, simple possession of marijuana may not always lead to arrest, and in the case it does, it’s likely to be only a misdemeanor-level offense. Unfortunately, some people mistake “misdemeanor” to be something to brush off, but a first-degree misdemeanor in certain circumstances can carry up to a year of jail time and hefty fines. First-time offenders typically can get their penalties reduced, and a good attorney can help get the charges together.

Under Florida law, possession of 20 grams of marijuana or less constitutes a misdemeanor. In certain places like Palm Beach or Broward Counties, where the drug is decriminalized, you probably won’t be charged for having small amounts of marijuana, other than small fines or civil citations (like parking tickets). However, since state law still bans recreational use, civil citation or arrest is up to the discretion of the police officer.

When Marijuana Possession Is A Felony In Florida

There are still marijuana-related felony arrests, although they are becoming rarer over the last decade. Authorities are more focused on transporting or selling marijuana in large quantities, which can be prosecuted under state or federal laws since it is still federally a Schedule 1 drug. Some penalties for marijuana possession under Florida state law include:

If you’re arrested for any marijuana-related crime in Fort Lauderdale, call Swickle & Associates to speak with an experienced criminal defense attorney to help you navigate your next steps.