Accepting A Plea Agreement In A Criminal Offense 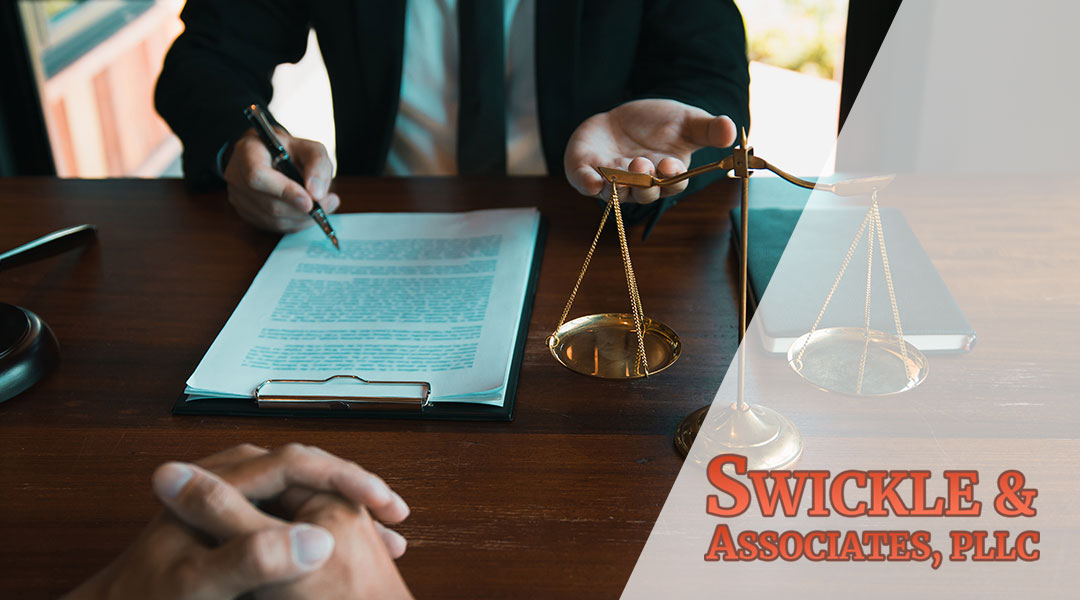 How Plea Agreements Can Work

Plea agreements offer the benefit of certainty for the defendant. The agreed-upon sentence in a plea agreement is almost always less severe than the maximum legal punishment, which is the main reason many defendants choose to enter into a plea agreement. For example, here’s one case illustrating how a plea agreement can proceed. Take one client who was charged with aggravated sexual assault, which carries a potential 30-year prison sentence in the state of Florida, along with the designation of sexual predator (which he would have had to carry for the rest of his life). However, with intensive investigation and research, such as going to the crime scene, talking with witnesses, interviewing friends of the alleged victim, interviewing the victim thoroughly, conducting social media searched, and taking depositions, the firm was able to uncover the true facts of the case that ended up not supporting the serious charges brought against the very young client.

The prosecutor was persuaded that the prosecution would be extremely unlikely to prevail if the case was brought to trial, and the prosecutor agreed to reduce the charges substantially to a non-sexually related offense and give a plea agreement calling for no incarceration, no conviction, no type of sex offender registration status, and a short probation term. While there was only a small chance of the client being convicted (which is present any time somebody presents their case to a jury), if he was found guilty there would’ve likely been a long prison sentence and a sexual predator designation.

Choosing to accept the terms of a plea agreement solely is the client’s decision, not the attorney’s. An expert lawyer from Swickle & Associates will never impose their will on a client. However, we can provide sound legal advice based on decades of experience with such cases and thorough examination of the law. Defendants need to realize that prosecutors do not always offer plea agreements in all cases. Moreover, just because a plea agreement has been offered, it doesn’t mean a defendant should accept it. Certain clients may be advised against accept plea agreements that may not be in their best interest.

If you are facing a criminal charge in the Fort Lauderdale area, call Swickle & Associates to speak with an expert criminal law attorney today.